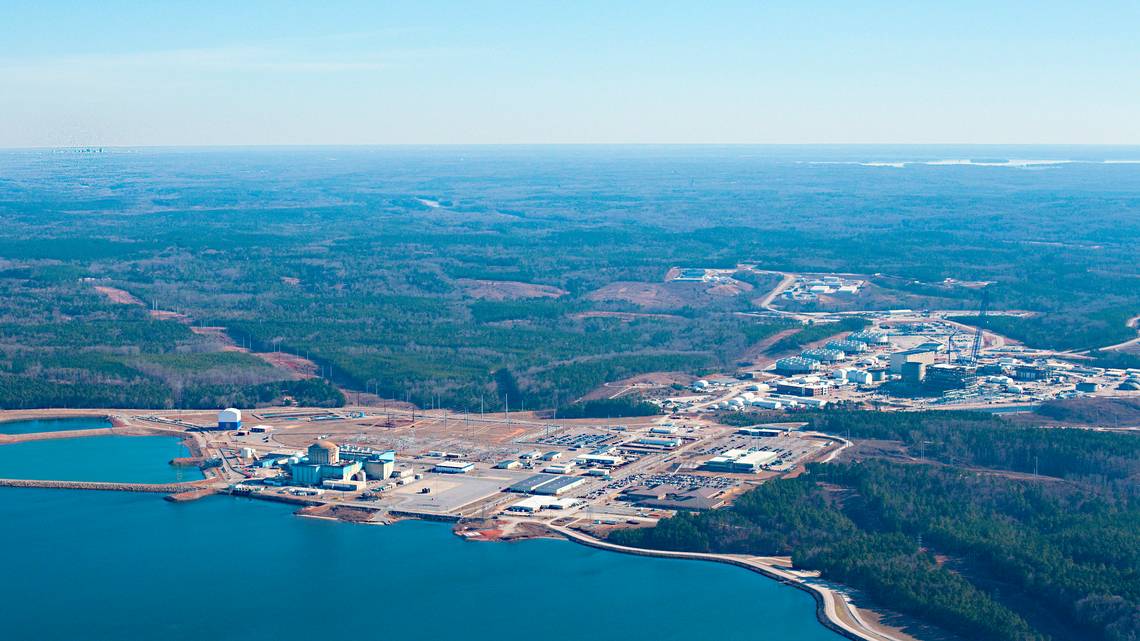 If South Carolina lawmakers agree to a proposed sale of state-owned utility Santee Cooper, they also will agree to deprive counties and schools of billions in tax dollars over the next three decades, according to a state senator.

That’s because under proposed state legislation by Florida energy giant NextEra, Santee Cooper would be converted to a private company and, as part of that agreement, would not be required to pay local property taxes to counties and schools all over the state for 30 years, said State Sen. Larry Grooms, R-Berkeley.

That exemption comes to more than $200 million a year, or $6 billion over 30 years, depriving dozens of S.C. counties and schools of needed money for their communities, Grooms said.

“We would be giving tax-exempt status to a private entity,” Grooms said.

Grooms made his comments after reviewing a 40-plus page proposed bill that NextEra wants the Legislature to pass if NextEra buys Santee Cooper, the sprawling state agency that provides power directly and indirectly to about 2 million South Carolinians.

Lawmakers are considering selling Santee Cooper after it racked up $4 billion in losses as the junior partner on a failed plan to build two nuclear reactors in Fairfield County. Santee Cooper, and its partner in the project, then Cayce-based SCANA, abandoned the construction plan mid-2017.

Despite Santee Cooper’s burgeoning debt, the agency has a healthy cash flow — about $1.9 billion a year from its 2 million direct and indirect customers — and is an attractive takeover target for NextEra. NextEra, the nation’s largest energy company, has said it also intends to save money by slashing Santee Cooper’s current workforce of 1,675 to 970 — cutting more than 700 workers — by 2025.

This month, the state released a report evaluating the top bid to purchase Santee Cooper, which went to NextEra, along with the top bid to manage the utility and Santee Cooper’s own plan to reform itself if allowed to continue as a public utility under a similar management structure.

As part of its proposal, NextEra has said it will pay off Santee Cooper’s outstanding debt, which exceeds $6 billion including the losses from the nuclear project. The company also has said it would spend $541 million settling a lawsuit brought by ratepayers seeking refunds of what they paid for the now shelved reactors that won’t generate power for them. NextEra will also allot another $400 million in refunds or rate credits to current wholesale and retail customers.

NextEra’s bill has not yet been formally introduced in the Legislature. Its provisions, definitions and related matters are among numerous complex issues that will be debated by lawmakers this spring before any decision is reached on whether to sell Santee Cooper.

Santee Cooper does not pay property taxes, but it pays a modest fee — called a fee in lieu of taxes — each year to counties and cities in which it has property.

In 2018, the latest year for which figures were available, Santee Cooper paid a total of $4.6 million in fees to 38 S.C. counties in which it owns property, according to Santee Cooper. That $4.6 million figure includes payments to 12 cities and towns.

Grooms asserted Santee Cooper’s current property holdings are roughly equal to those of SCANA, the former S.C. investor-owned utility now owned by Dominion Energy, and should give off an equivalent amount of taxes to local counties.

In a January press release, Dominion said that in 2018, the former SCANA paid $226 million in property taxes to 19 different S.C. counties.

“The taxes that we pay on the company’s power stations, electric lines, substations, real estate and other assets in our service territory are essential funds for counties throughout South Carolina,” a Dominion spokeswoman said in the January press release.

“By providing monetary support for schools, law enforcement agencies, fire departments and other critical public services, the positive economic impact is seen throughout the communities we serve,” the spokeswoman said.

Richland and Lexington counties received the largest payments from Dominion — some $43 million each. Fairfield County got $35 million.

In its proposed bill, NextEra says that, instead of paying property taxes, it will pay for the next 30 years what Santee Cooper paid to S.C. counties and schools in 2019.

Santee Cooper has not yet released how much it paid in 2019 fees, but that figure is likely to be in the $5 million range or, in any event, far less than that $200-plus million annual payment Grooms says local communities would lose.

A NextEra spokesman said Friday that the company’s detailed reply to Grooms’ concerns will be made in the Legislature as discussions go forward.

“NextEra Energy remains very interested in investing in South Carolina and are confident our proposal to buy Santee Cooper will result in the greatest value and certainty for Santee Cooper customers and the state. We intend to continue to work within the process defined by the Department of Administration and the legislature to answer any and all legislators’ questions and encourage others involved in the process to do the same,” the spokesman said.

NextEra is the parent company of Florida Power and Light, one of the nation’s largest regulated utilities. Florida Power serves some 10 million customers in the Sunshine State.

NextEra has 14,800 employees and operates in more than 30 states, including Georgia and New York.

In the past year, NextEra’s stock share price has increased almost 50%. And for the last five years, it has raised dividends for investors at approximately 12% per year. Profits realized from buying Santee Cooper would go to help pay NextEra’s dividends it pays out to its stock holders.