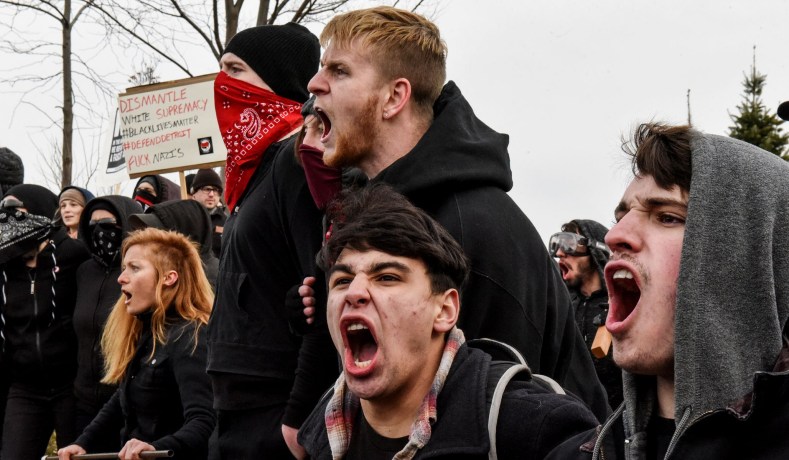 The campus free-speech crisis is no stranger to the public universities of South Carolina. Last week, for example, I reviewed a dozen years-worth of free-speech struggles at Clemson University. Fortunately, South Carolina state senator Larry Grooms has just filed Senate Bill 1085, the Campus Free Expression Act. (SB 1085 is based on the model campus free-speech bill I co-authored with the Goldwater Institute’s Jim Manley and Jonathan Butcher.)

Although the South Carolina House is considering a campus free-speech bill as well, Grooms’s Senate Bill 1085 is the stronger and more comprehensive option. Both the House and Senate bills prohibit restrictive campus speech codes, free-speech zones, and belief-based discrimination against various student groups. Both bills also establish a “cause of action” allowing plaintiffs to recover reasonable court costs and attorney’s fees when the university violates their rights. Yet only SB 1085 ensures that students who shout-down visiting speakers or destroy expressive displays will be disciplined. And only SB 1085 sets up an independent oversight system to ensure that administrators actually carry out the provisions of the bill. Senator Grooms is right when he says SB 1095 “has the teeth to ensure that informed and responsible debate will continue to be a part of campus life.”

Clemson’s long, sad record of failure on campus speech protection features plenty of problems with speech codes and zones. But recent years at Clemson have also featured a threatened speaker shout-down, the destruction of conservative student newspapers, and the uprooting of a student pro-life display. Only the Grooms’s SB 1085 systematically addresses such instances of speech suppression.

Clemson’s administrators also have a record of backing down from disciplining illegal protests, and of withholding critical information on controversial expressive incidents from the campus community. NRO’s George Leef has detailed the frightening assault by administrators on freedom of speech at the University of South Carolina as well. Experience clearly shows that administrators at USC and Clemson cannot be trusted to report on themselves, as the House bill does. South Carolina needs the “teeth” in Larry Grooms’s SB 1085 instead.