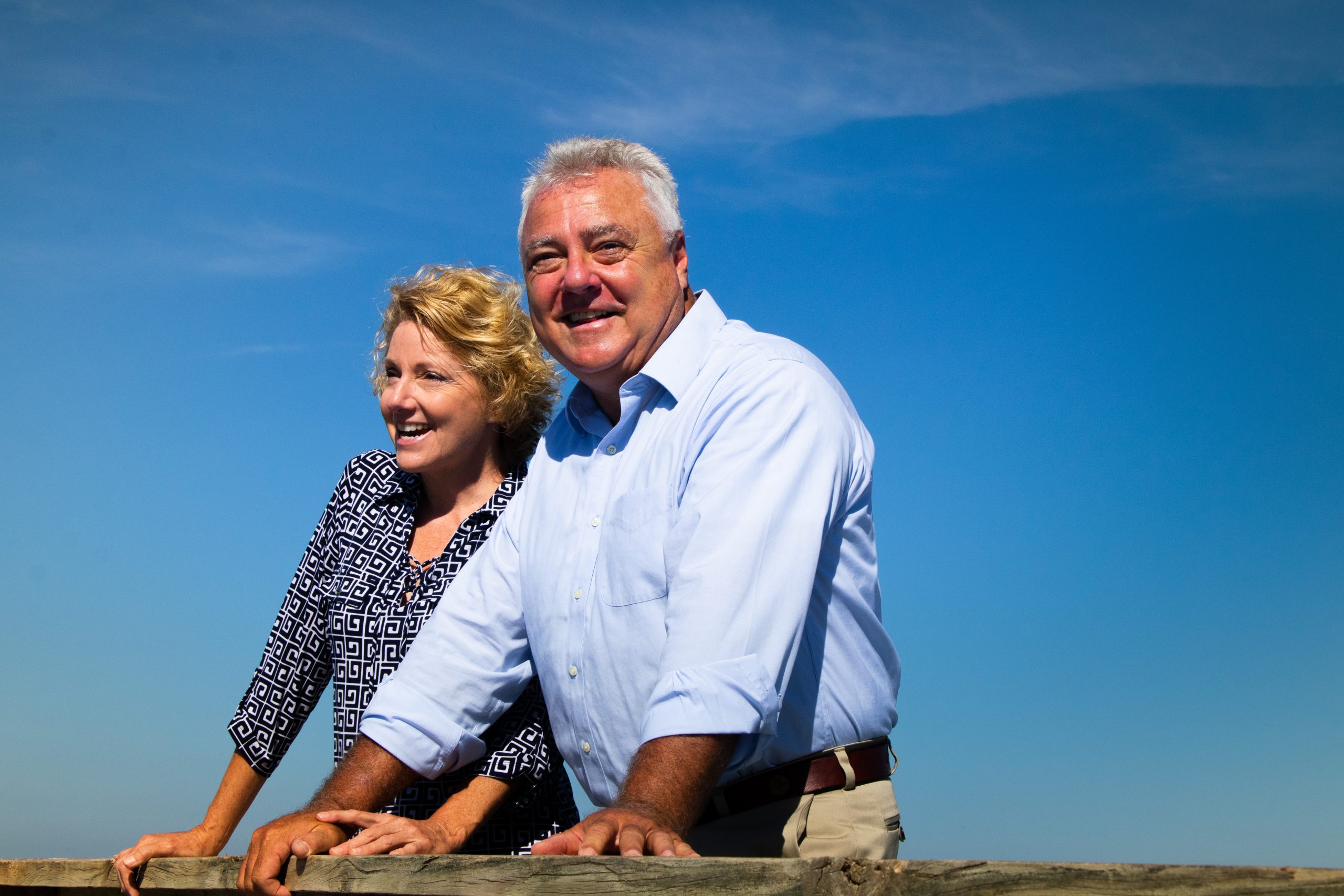 Get to Know Your Senator

Larry met his wife, Carol, while the two were students at Clemson University. They married soon after graduating. Larry and Carol live in Bonneau and have three boys, Taylor, Hayden, and Jack.

Larry and Carol used their small savings and started their first business, a gas station and convenience store in the town of St. Stephen. They took a risk, worked hard, and maintained an entrepreneurial spirit. Over time, they grew their modest investment into a chain of successful convenience stores and restaurants.

As their business grew, Larry became more frustrated with government red tape and overreaching regulation and decided to do something about it. Larry decided to run for the state senate and was told that he would never win. He persisted, taking his message of limited government, individual liberties, and personal responsibility to the voters. The voters agreed and Larry was elected.